The transfer window is shut and all possible deals are postponed to the summer now.

It’s been a quite window for Manchester United, unlike all the expectations since the team is in desperate need of reinforcements to enhance their chances of finishing top 4. 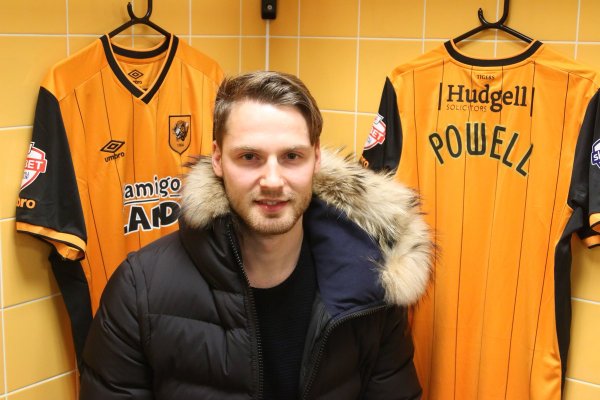 Perhaps Louis van Gaal will complain to the board since he’s been asking for players and they never delivered.

Here are the deals which took place for United during January:

Will Keane was recalled from his loan at Preston.

Adnan Januzaj was recalled from his loan at Borussia Dortmund.