Manchester United will have to face strong competition in order to get their legendary player back. 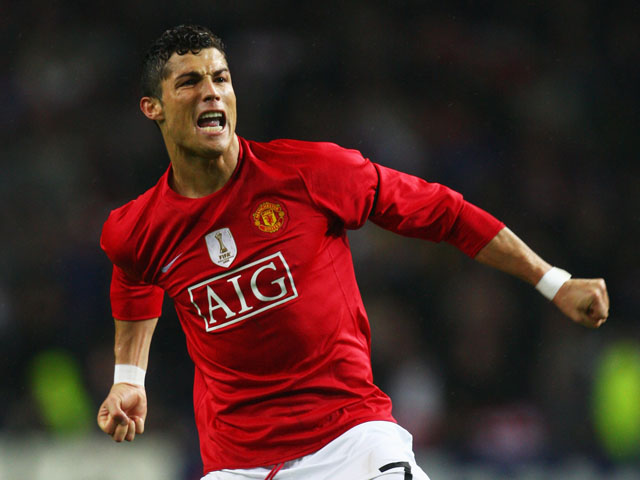 According to [AS] the Portuguese world star will cost an amount of €60m as they aim for Eden Hazard as a replacement & that has put clubs like Paris Saint Germain & Manchester United on alert.

It’s well known that ever since he left, the club has always made budget available for him to come back.

But even though the price-tag is tempting, the club needs to realize that bringing Ronaldo back could be risky as he’s not an 18 year old anymore.

At the same time, with Ibrahimovic set to leave PSG, the place for a new star to take the spotlight is vacant which could be tempting for Cristiano.

It is, of course, all up to the manager whether it was Louis van Gaal or Jose Mourinho to go for him or not.