There has been a few lines of gossip here & there about the fact that Zlatan Ibrahimovic and his former manager Jose Mourinho are in touch, talking about the Manchester United move. 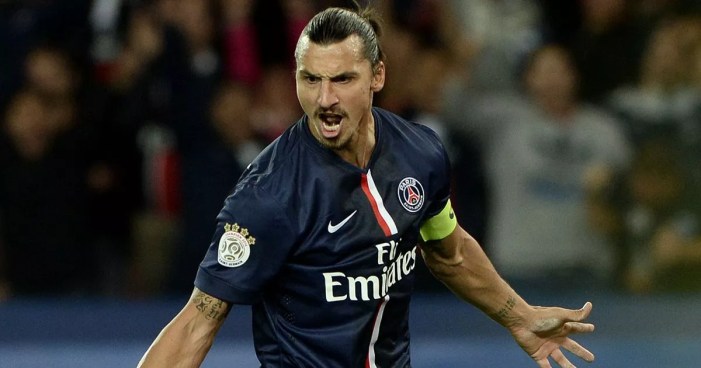 According to [Sport Witness] the Swedish star who is linked with a summer move to Manchester United has promised the Portuguese manager a season which he would end up winning the league if he takes him in.

Zlatan is known as the best strikers in the world and even at 34 years of age he is confident and ready claiming that he was born old and he’s getting younger.

If Ibrahimovic was to join, he is demanding high wages, but seeing that he’s a free transfer, that means the club can put in a few extra pounds per week in order to get his signature.

The message which was sent to Mourinho by Zlatan is reportedly this one: “If you go to the Red Devils, take me with you. I will win you the Premier League straight away.”

Easier said than done, but who are we to say anything when it comes to Zlatan?