It’s transfer Deadline Day and the window will close 23:00 in England.

Clubs all over the Premier League and Europe are getting their money ready and going hard with negotiations. Even Manchester United are understood to be after three names which they’ve been linked with for a while.

€40m-rated Benfica midfielder Renato Sanches tops the headlines as it was reported that Manchester United and the Portuguese giants are negotiating a deal for the highly rated midfielder. 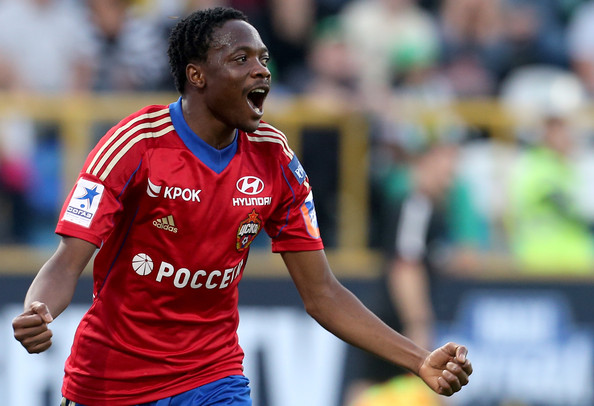 United want to pay €30m in advance which is around half his release clause with €10 in bonuses.

The second name is CSKA Moscow forward Ahmed Musa who is linked with a move to a number of Premier League clubs including Leicester City and Manchester United.

The 23 year old is rated at £20m and it is understood that CSKA are willing to sell.

The third name is Tottenham’s Dany Rose who according to [BBC sport] have been contacted by Manchester United 4 times this season and the London club could expect a deadline day bid from Manchester United.