The Red Devils have their fate in their own hands if they want to make it to a top 4 position and qualify for the Champions League next season. 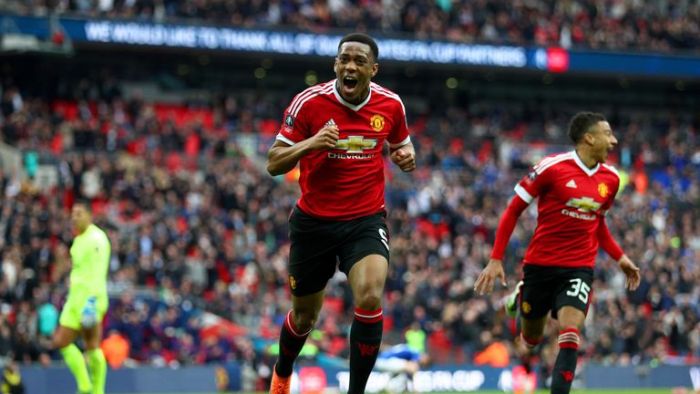