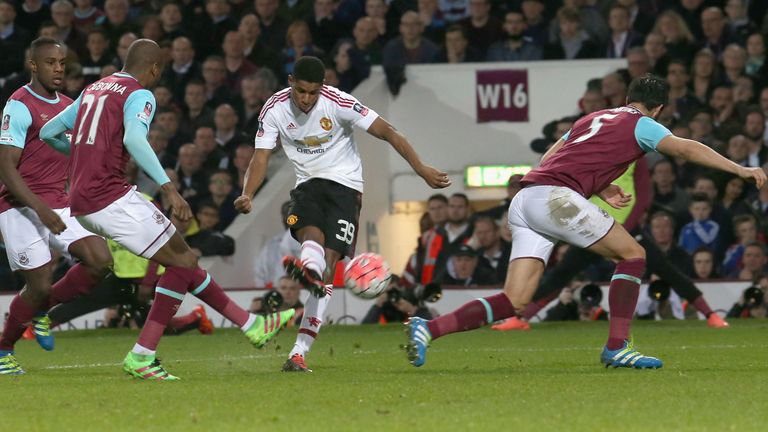 The Croatian admitted the brilliance of the goal scored by Marcus Rashford which put Manchester United ahead in the game.

The 18 year old scored an outstanding goal into the top right corner from 15 yards.

West Ham‘s manager wasn’t the only one who was amazed by Rashford‘s strike as the legendary Paul Scholes felt like the lad deserves some praise.

He said: “Rashford hits the ball in a dipping fashion, almost the way [Cristiano] Ronaldo does.”